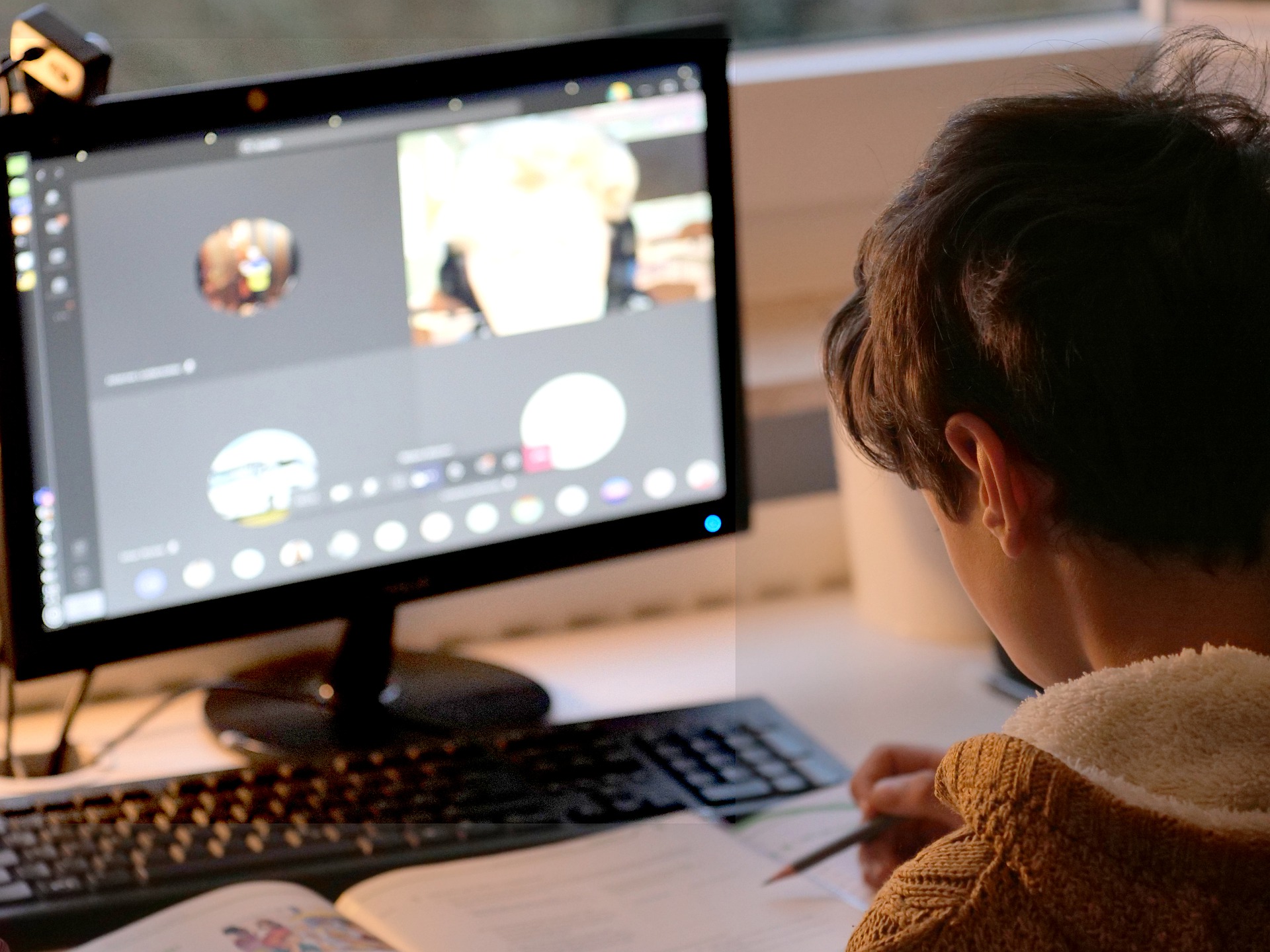 Learning loss One Year After School Closures: Evidence from the Basque Country

We use census data on external assessments in primary and secondary school in the Basque Country (Spain) to estimate learning losses due to the COVID-19 pandemic in March 2021, one year after school closures, which lasted from March to June 2020. Differences-in-differences with student and school-by-grade fixed effects show an average learning loss of 0.045 standard deviations, an effect which is smaller than short-run effects estimated by previous papers, and estimated after 6 months of one of the most successful school reopening campaigns among OECD countries. The effect is larger in Mathematics, moderate in Basque language, and none in Spanish language. Controlling for socioeconomic differences, learning losses are especially large in public schools, and also in private schools with a high percentage of low-performing students. On the other hand, we find a regression to the mean within schools, possibly due to a compressed curriculum during the whole period. Finally, we show that students’ with higher learning losses self-report significantly worse levels of socio-emotional well-being due to the pandemic 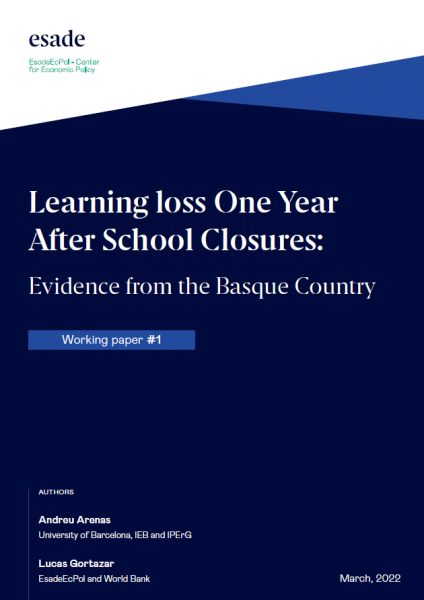 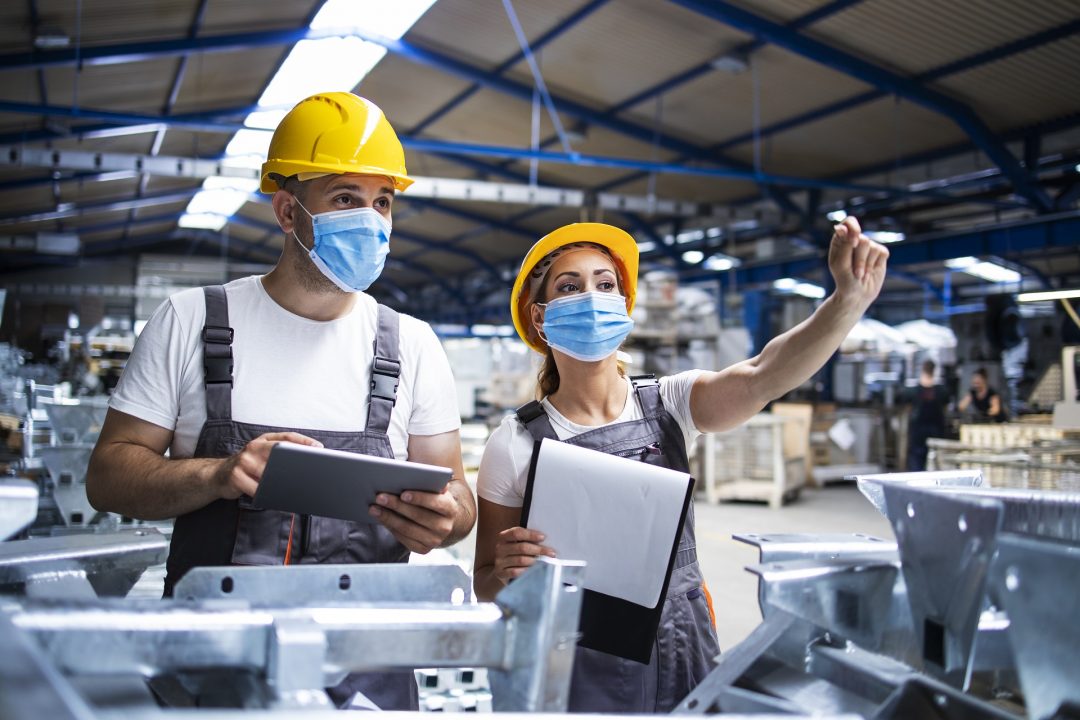